I believe Meghan, the Duchess of Sussex. Because it happened to me too. 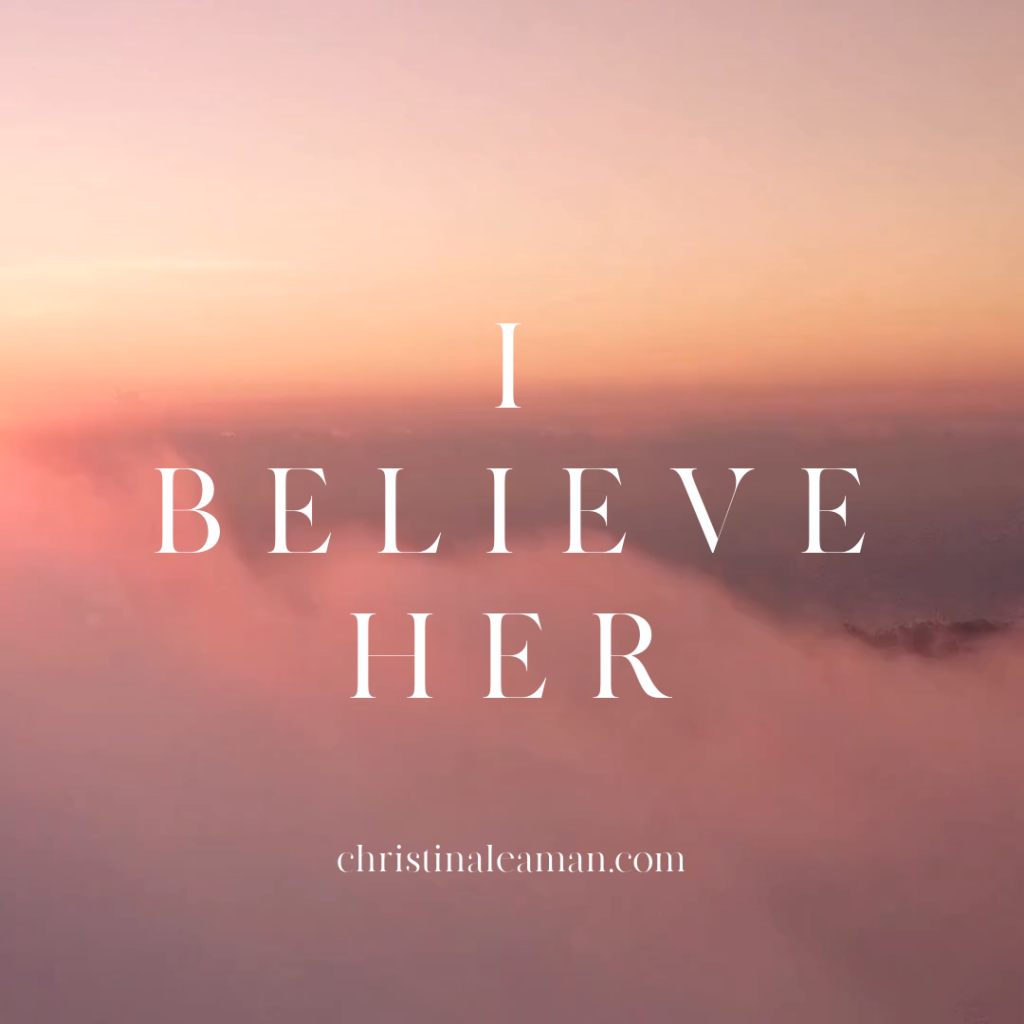 Unlike 17.1 million viewers, I did not watch the interview with the Duke and Duchess of Sussex. Had I known then what I know now, I might have watched it. In the days since the interview where we learned that she felt suicidal, asked for help, and was denied medical treatment for her mental health, I’ve read countless news articles and comment threads.

Many have called her a great actress, Oscar-worthy even. They’ve called her a liar. They’ve said it was all manipulation on her part. Her attempt to smear the royals and steal Prince Harry away.

Here are just a few:

“I don’t believe for a second she was told that, especially as they were all bringing attention to mental health at the time.”

“I see her as an attention-seeking twit. She got what she wanted she got Harry and a title, and she still not happy. She needs to concentrate on taking care of her precious baby.”

“Omg already!!!! She knew exactly what she was getting into it’s not a hidden secret. Why did she except (sic) his proposal then? Remember she’s an actress and I think she’s being overly dramatic about all of this. Blah blah blah”

That’s comments on one article. Just one.

In the interview, the Duchess alleged that she was suicidal during her pregnancy and asked for help, but it was denied because it would be “bad for the institution”. Meaning it would be bad for the royal family. So many people seem to believe that this is all an act and no one would ever say that – especially if they are patrons of mental health causes – but it happens more often than you might think. I know. I know because it’s happened to me more than once.

I began experiencing depression, anxiety, and OCD symptoms in my teens. I wrote my own will at 15. I didn’t want to live.

My anxiety was so bad, I stopped menstruating. For a year. My mother took me to the doctor, who prescribed “Stress tabs” (a multi-vitamin) and yoga. I was “just” stressed out.

Getting help for physical symptoms seemed like a good thing. So much so that in a conversation with my pastor I mentioned that I was told to do yoga. His response was to tell me not to because it was “Satan worship”. As though I could not meditate on God while stretching.

By the time I was in my early 20s I knew something was very wrong, but I didn’t know how to fix it. Being on my parent’s insurance, I went to my mother to ask to see a psychiatrist. I remember vividly standing in the kitchen, crying, begging for help because I knew I was depressed. Her response was strikingly similar to that of the royal family.

“You can’t go to a doctor. If you do they will lock you up in an institution and you will have no life. ” I was denied early interventions because it would be “bad” for my life. Had I gotten that help early on my life might have been significantly different.

But it doesn’t stop there. During my first visit with a therapist after my mother died, my therapist said to me, “Christina all this will be fine if you just find Jesus.” I knew Jesus. I begged Jesus for help. My mental health did not improve. After my free employee assistance program sessions were done, I didn’t go back. It would take another 5 years before I would attempt therapy again. And only after having a very public panic attack in a Kohls dressing room.

All of these things made me give up on the idea of getting help. Over the years I’ve left the church (and rejoined it), stopped talking about my mental health (and began to refuse to be silenced), sought help (and changed therapists).

We might like to think our society is enlightened. We are not. Not when it comes to mental health. Not when it comes to much. We are far too concerned about image and optics to actually be concerned about the needs of our neighbors or our loved ones. Make no mistake – untreated mental illness will kill you. Full stop. Too many people are shamed into staying silent and kept from receiving treatment because it might “look bad” for themselves or their families. It has to stop. Now.

Writers note: The Duchess also spoke on issues of race and racism within the royal family. I am not a black person. I cannot speak to those issues because I will never know what it is like to have more melanin or to be seen as less than because of my race. I encourage you to educate yourself on her statements and read responses from those who have first-hand experiences with racism in their own lives. I recommend starting with this post from Austin Channing Brown. 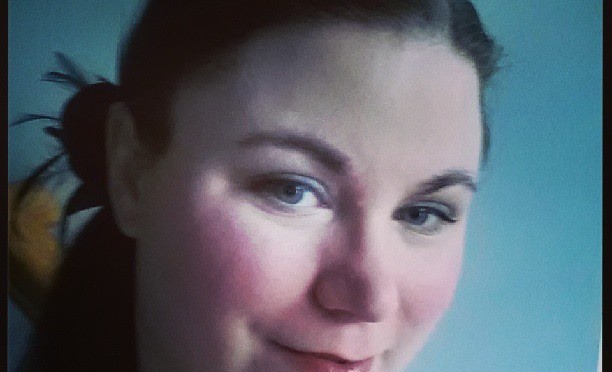