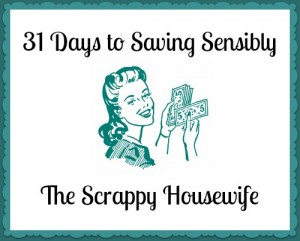 One of the questions I’m asked most often is, “What are double coupons and how do I get them? How do I double?”

First of all, let’s talk about what double coupons are.

Most of the time when you hear “double coupons” it means that when you use your manufacturer’s coupon for 50¢ the store will double it by adding 50¢ making your savings a dollar.

My favorite stores, Wegmans and Giant double coupons up to 99¢. This means that they’ll double my 99¢ coupon – making my savings worth $1.98. Exciting stuff right? You clipped one coupon and it counted as double!

I’m going to be honest, I’ve never seen doubling happen that way, but through my travels in the couponing community I have heard of it.

Triple Coupons
I’ve seen it happen, but it is extremely rare.
Who Doubles?
Here is a list of which stores double – but I’ll fully admit that it is not a complete list. If you have a store in your area that you know doubles coupons let me know in the comments and I’ll add it to the list.
Wegmans
Giant
Giant Eagle
Kroger
K-mart (special days only)
Harris Teeter (even in FL where doubling is almost non-existent)
Safeway
From reader Carole: “Meijer doubles coupons up to $.50″
Questions? Comments? I would love to hear from you! 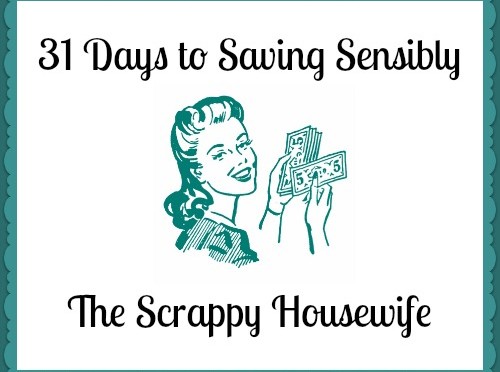